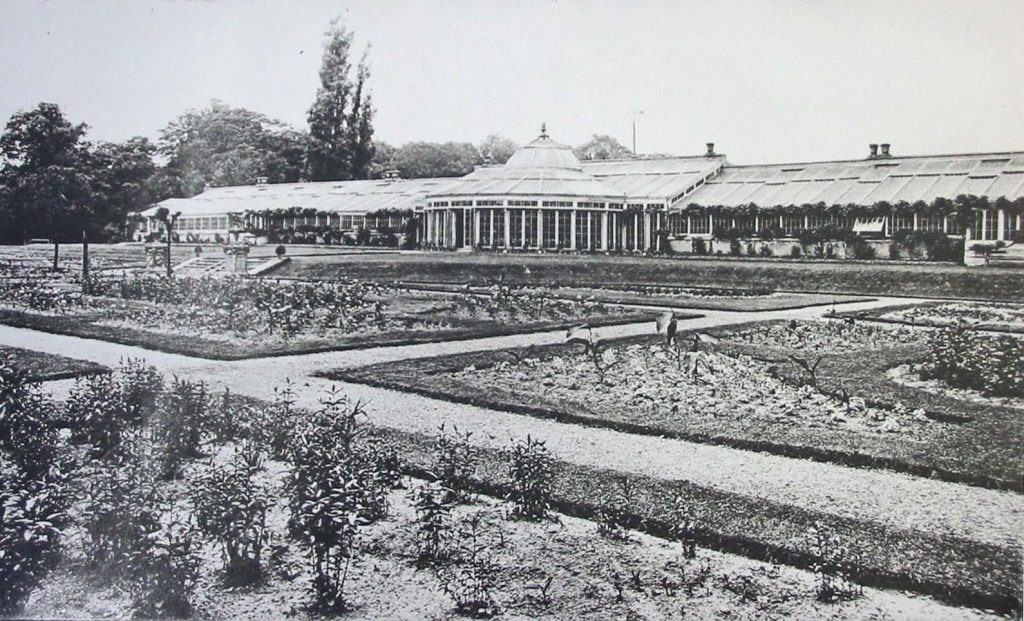 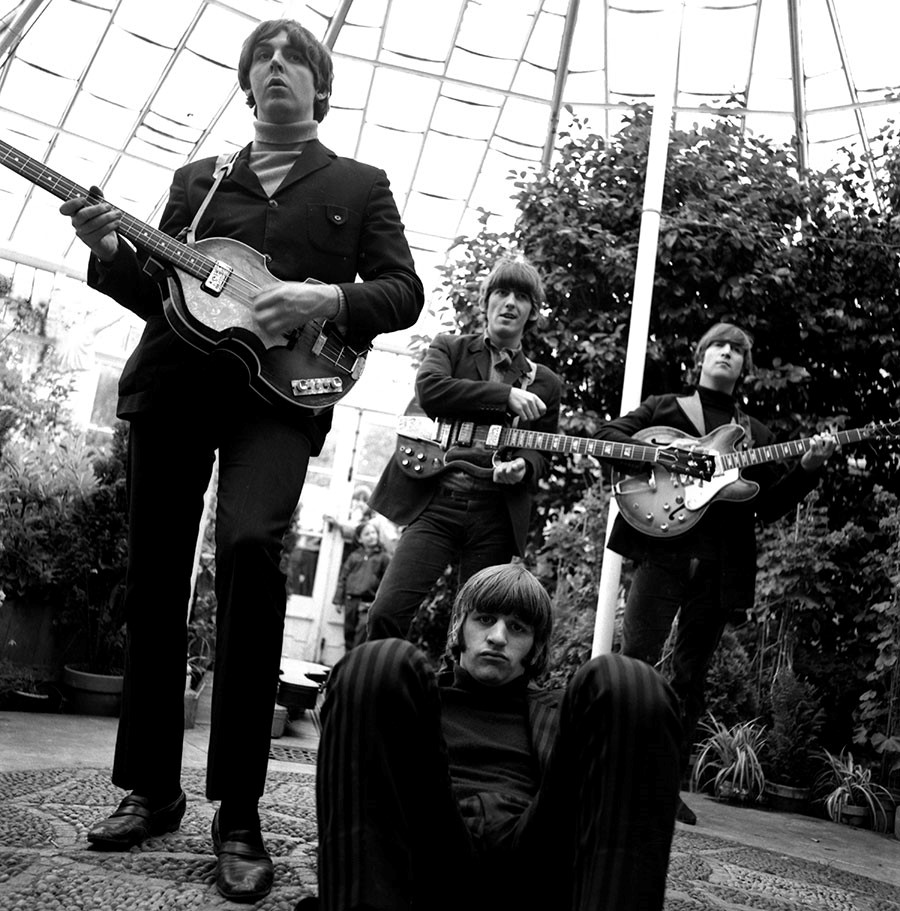 It was then damaged by bombs during World War II (including having one fall through the roof, which luckily did not explode) but patched up, between that time and its next repair in 1983, the Beatles visited and recorded ‘Paperback Writer’ in the Grounds, giving us this iconic shot: The Conservatory then fell into ruin in the late 20th Century, until the International Camellia Society stepped in to save the camellias and helped pave the way to the Heritage Lottery Funded, restoration project in 2007 – 2010, which saw the building virtually dismantled, conserved and reassembled. Today, the Conservatory, bar the occasional leak, is structurally sound but does generate a substantial repair and maintenance bill each year, including £1500 for the window cleaning alone! Please help us keep this historic structure standing tall and consider donating to Chiswick House and Gardens Trust: http://chiswickhouseandgardens.org.uk/donate/ With thanks to Gill Clegg for her research into the history of the Chiswick House Conservatory.